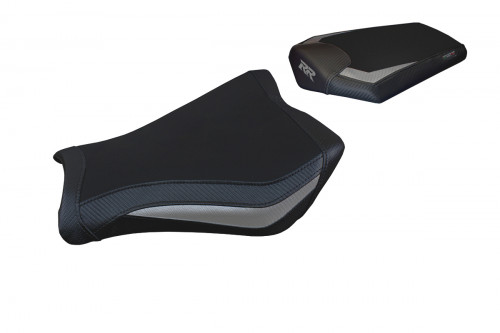 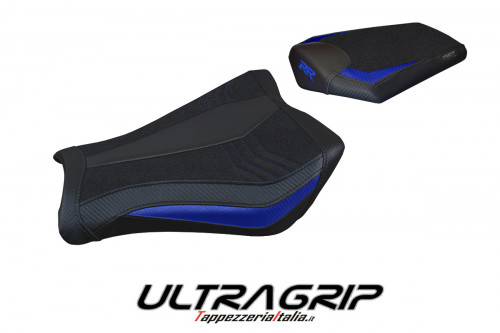 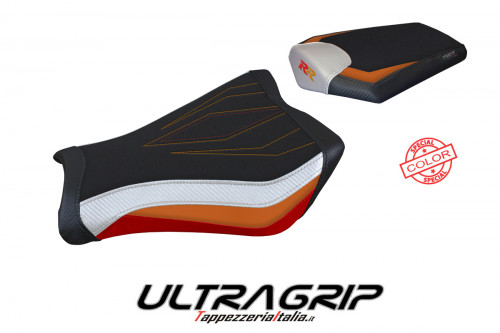 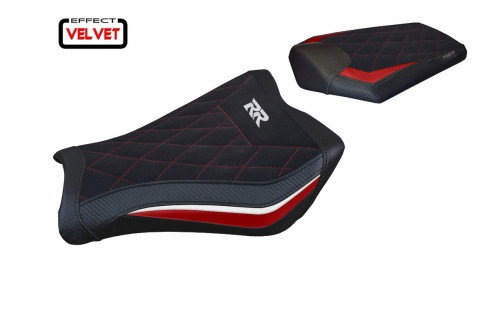 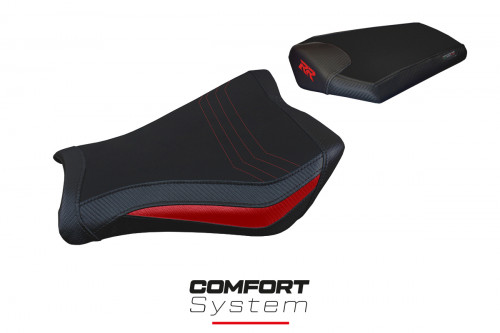 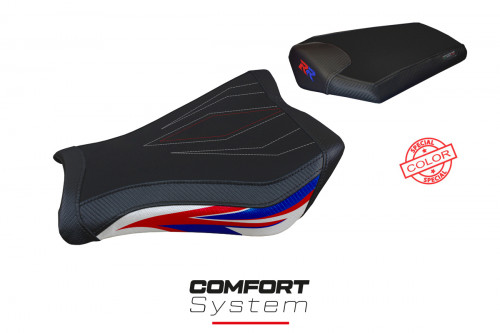 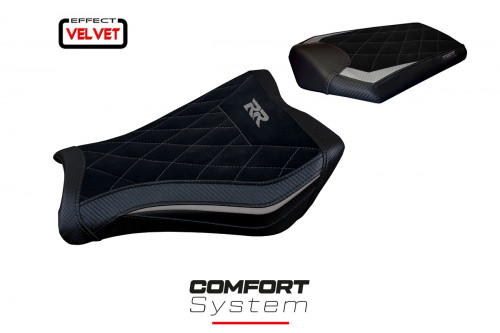 On September 24, 1948, Honda had the brilliant intuition that changed the fate of its industry: it noticed the need for a new engine in Japan and therefore, taking into account the poor economic conditions of the population and the shortage of petrol after the Second World War, it had the idea of mounting a simple small-displacement engine on a bicycle frame. In this way he had created a simple and inexpensive means of transport, which was ideal at the time.

The company soon began to vary production, gradually introducing numerous other models of mopeds and motorcycles, also conquering other markets since the sixties.

In 1963, Honda launched an advertising campaign in the American media. It was an initiative of extraordinary commercial and marketing success, which permanently influenced the way in which the Americans conceived motorcycles and the Honda brand, partly played on the technical characteristics of a Japanese light motorcycle, partly on the desire to break away from a certain way. stereotyped of identifying the biker with a youngster with an almost delinquent manner.

Due to the slowness of other motorcycle companies in keeping up with the times and technological innovations, the Japanese company had an easy life in ousting the hitherto most popular British and Italian manufacturers in the hearts of motorcycle enthusiasts from all over the world, thus becoming, already in the seventies the largest manufacturer of two-wheeled vehicles in the world. From that moment on, he never lost this primacy that he still maintains today

on this page you can find all our proposals for Honda, if you do not find the version of your bike you can contact us at info@tappezzeriaitalia.it