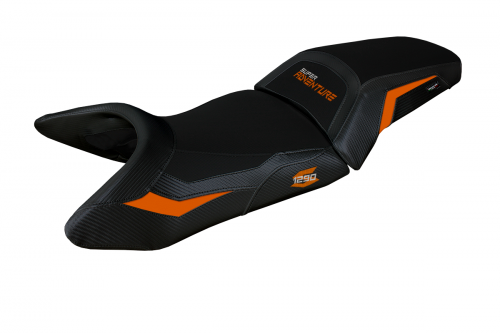 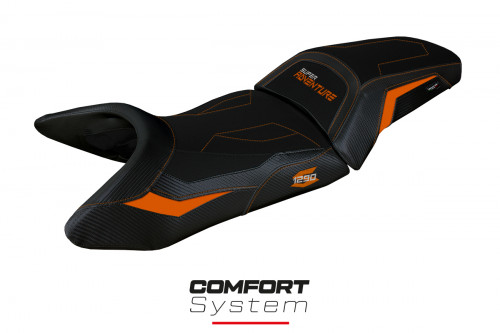 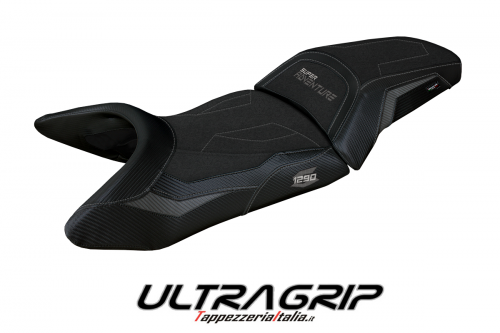 At the beginning the activity was limited to the repair of cars and motorcycles, but the passion led the Austrian technician to produce first a bicycle then, in 1951, the first light motorcycle, baptized R 100.

In 1953 the KTM brand was officially used for the first time and three years later came the first important sporting achievement, the victory at the Six Days. After the road models and scooters came the first off-road motorcycles, and in 1964 the first official team came to life. With the project of its own engine, in 1970 KTM became a complete manufacturer and a reference in the offroad sector, to the point that in 1987 the production of mopeds and scooters stopped. Bankrupt in 1991.

The company was reborn a year later, divided into three companies, specialized respectively in motorcycles, bicycles and radiators. Back in the black with commercial and sporting successes.