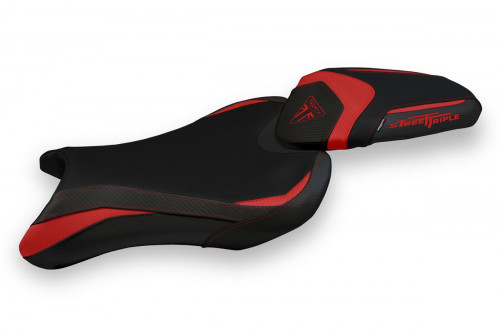 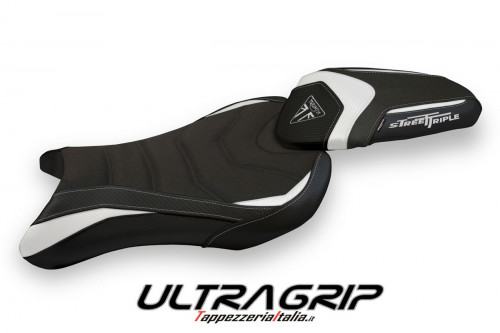 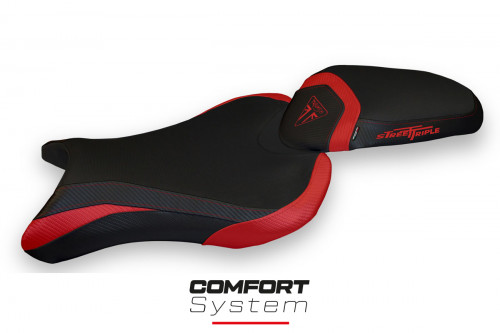 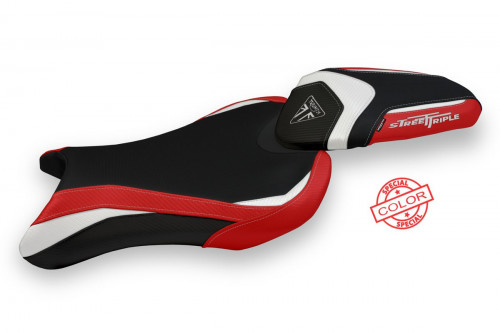 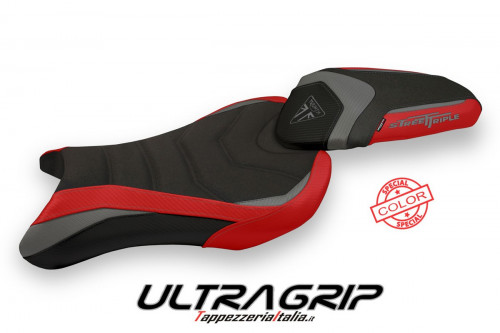 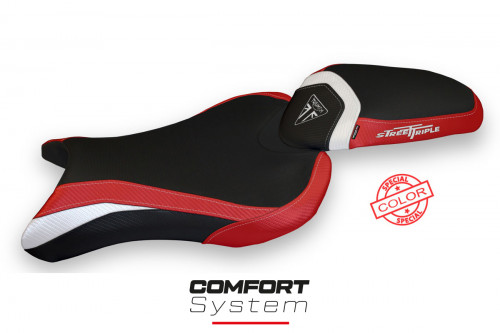 The Triumph brand was first used on bicycles marketed starting in 1833 by Siegfried Bettman in Coventry.

A few years later another German joined the company, Maritz Schultze, and at the end of the nineteenth century, with the birth of the first engines, the company carried out the first experiments to motorize bicycles. In 1920 the

In the 1950s the Triumph was sold to rivals of the BSA, and at that time much of the production was exported to the United States.

The Triumphs become a myth, thanks also to appearances in cult films with Marlon Brando and Steve McQueen. The most famous models are the Thunderbid and the Trophy, up to the creation of the Wonderbird, with which numerous speed records are broken on the Bonneville salt lake.

From this adventure a successful new Triumph family was born. When the crisis led the British government to merge the motorcycle industries into a single company in 1972, Triumph was initially transformed into a cooperative, but in 1983 production was definitively stopped. The brand was then bought by billionaire John Bloor, who gave birth to the current Triumph in 1988.

on this page you can find all our proposals for the Triumph, if you do not find the version of your bike you can contact us at info@tappezzeriaitalia.it